Arthur Kingsbury (1964, pp.254-256) investigated the exact location of the material for the original description, which had been figured in Sowerby's "British Mineralogy", volume 2 (1806) **. The type material was apparently collected circa 1785, at "Barnstaple". The actual locality is closer to South Molton, E.S.E. of Barnstaple, on the southwest flank of Exmoor National Park. The locality lies in the western portion of High Down quarry, in West Buckland parish. Kingsbury visited the quarry in 1945 and was able to collect typical wavellite, some of which contains small spherules of variscite, which occur also in the host black slate. The host rocks are deposits of the upper Carboniferous-age Culm sedimentary basin. The Culm strata include turbiditic siltstones and sandstones, chert and shales. Kingsbury also notes other Cornish occurrences of wavellite, in the St. Austell region. It has been found at Stennagwynn, with fluellite.

** For more on the career and publications of James Sowerby, including two fine handcoloured mineral catalogues, the 5-volume British Mineralogy and the 2-volume Exotic Mineralogy (1802-1820), see Conklin (1995). 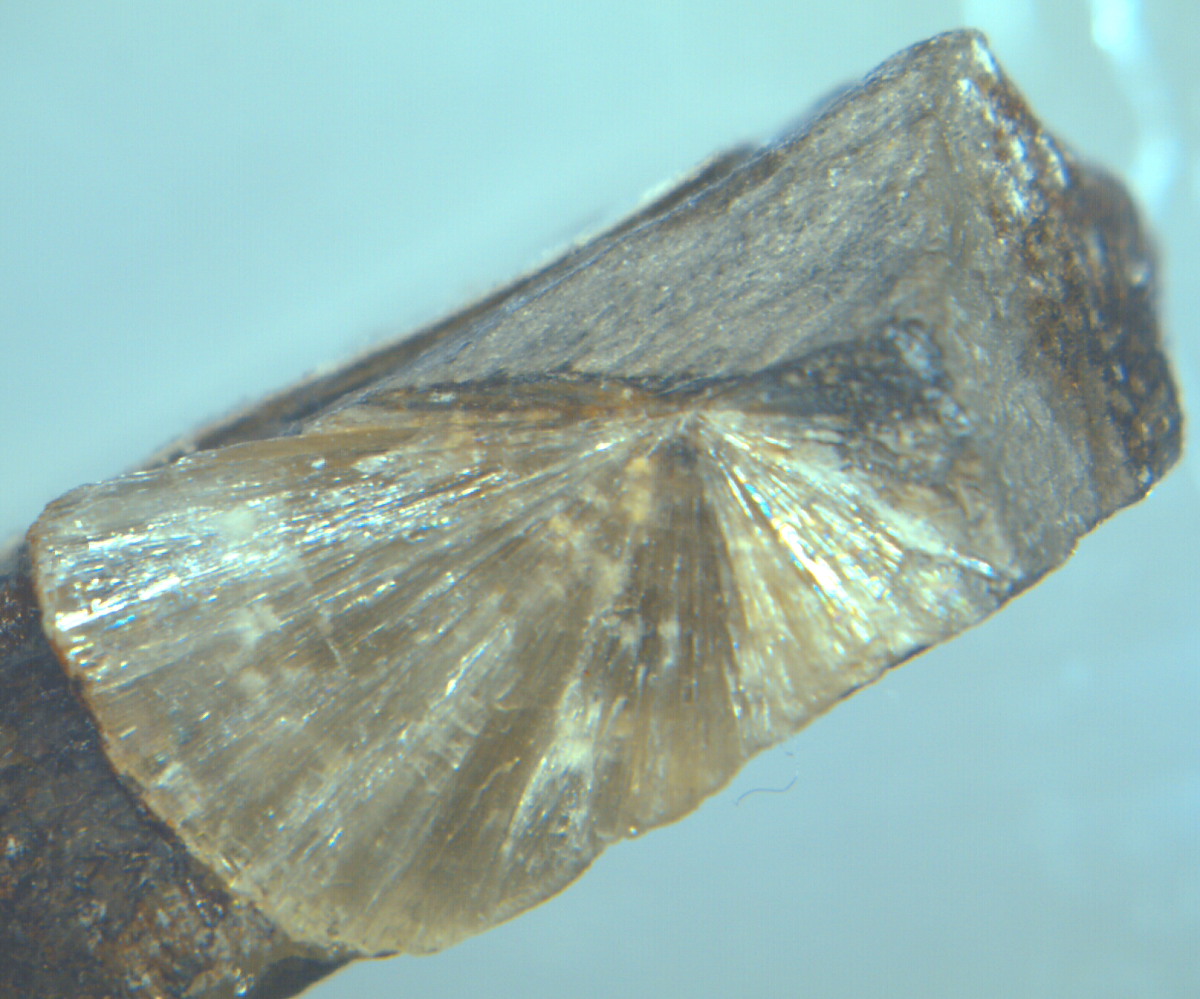 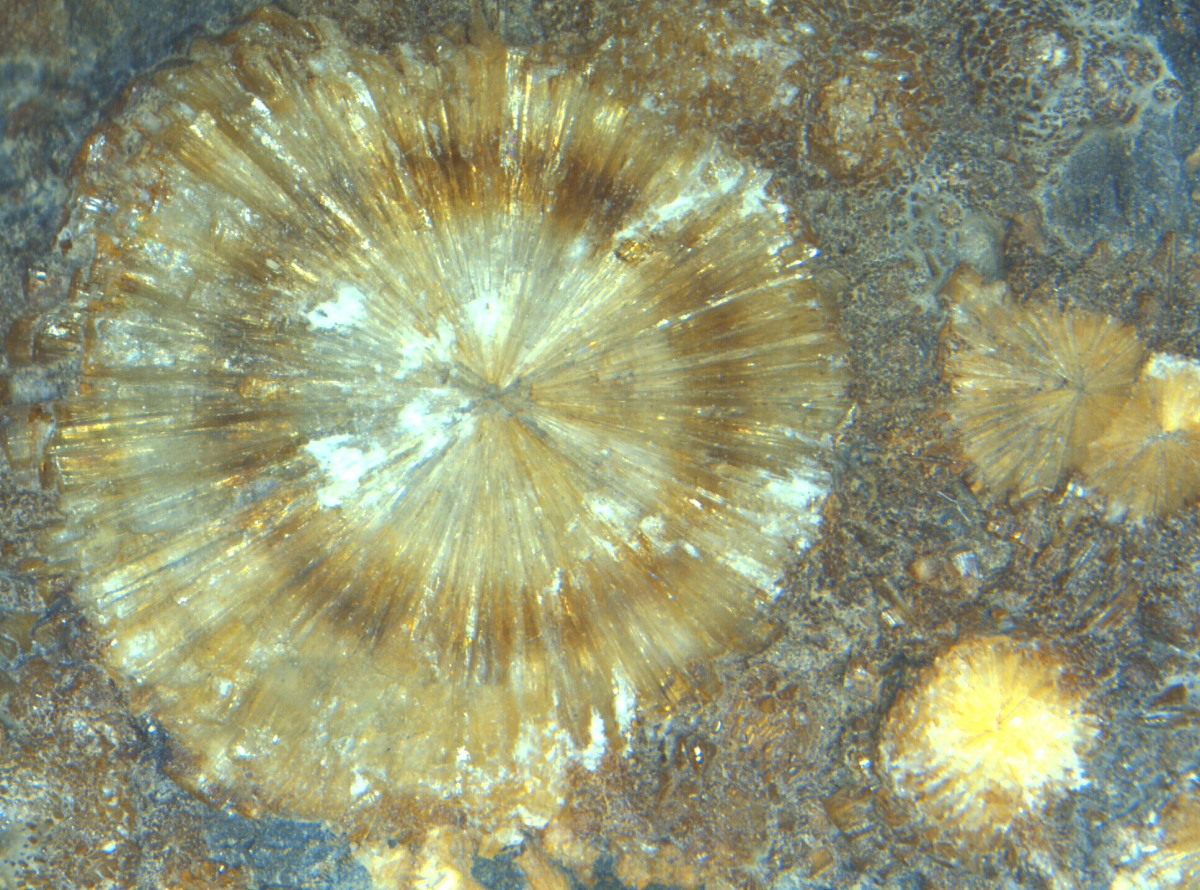 A number of occurrences have been described (e.g., Moore, 2016, volume 2, pp.686-689, summarized below, with additional notes and references) for fine specimens on the market in the past five or six decades:

There are of course other localities, as in Virginia (Artz, 1938) and Colorado (Cobban et al., 1997; Carnein and Bartos, 2005). Back in Pennsylvania, beautiful lime-green wavellite has been collected from Lime Ridge, Snyder county (Fitzgerald and Bainbridge, 2015; Polityka, 2016). At the Silver Coin mine in Nevada, there are crandallite pseudomorphs after wavellite, as well as sprays of wavellite crystals on metavariscite (Adams et al., 2015: it is a long time since I've come across an article describing so many minerals that I had never heard of previously, must be 10 or more! - GCW).

Varley,D (1849) Rudimentary Treatise on Mineralogy for the use of Beginners. John Weale, London, 164+vipp.

Collins,JH (1892) A Handbook to the Mineralogy of Cornwall and Devon. D. Bradford Barton Ltd, 108pp. plus addenda and plates, reprint of 2nd edition in 1969.

Kingsbury,AWG (1964) Some minerals of special interest in south-west England. In `Present Views on Some Aspects of the Geology of Cornwall and Devon' (Hosking,KFG and Shrimpton,GJ editors), Roy.Geol.Soc.Cornwall, 330pp., 247-266.

Fitzgerald,S and Bainbridge,M (2015) The Collector and his Legacy: Irénée du Pont and the Mineralogical Collection of the University of Delaware. Mineral.Record 46 no.3, supplement, 84pp., May.